Do you remember Paul Quinn College?  Depending on how long you have lived in the Waco-area you may be intimately familiar, very familiar, somewhat familiar, or complete unfamiliar with Paul Quinn.  It is Texas’ oldest historically black college and spent 113 of its currently 149 years of existence in Waco.  Its decision 31 years ago this month to move to Dallas was a major loss for Waco in general and East Waco in particular.

Originally called the Connectional School for the Education of Negro Youth and later renamed for African Methodist Episcopal missionary and bishop William Paul Quinn, Paul Quinn College was founded in Austin in 1872.  It moved to Waco in 1877 and first occupied a one-story building at 8th and Mary.  In 1881 the college moved to a site on the old Garrison Plantation.  A major period of growth during the early 1950s saw the construction of new buildings.  It endured financial challenges during the 1980s but the debt to assets ratio had improved by the start of the 1990s.  By the spring of 1990, Paul Quinn had more than 140 employees and more than 500 students on a 22-acre campus on Elm Avenue.

On April 25, 1990, the college’s board met to discuss moving to the former Bishop College, whose campus in South Dallas had been vacant since Bishop declared bankruptcy and closed in 1988.  School officials said they would make a decision within three months.  Two months later, on Friday June 22, 1990, Paul Quinn trustees decided to move to Dallas by the end of the year.  While there was some discussion that the college might still be able to use the Waco campus, as the end of the 1990s neared the campus continued to be unused.  That, however, would change.

In June 1998, the Paul Quinn College board voted to turn over the campus to the new Quinn Campus group, which had plans to develop the site.  That change of hands was officially completed on Tuesday August 3, 1999 after Quinn Campus paid off the college’s debt to the U.S. Department of Education.  But the redevelopment would still take time.

In February 2002, the Waco City Council agreed to create a community center on Quinn Campus, a concept that had been discussed for seven years.  What was not decided at the time was whether or not to remodel the George B. Young Auditorium or build a new facility.  Nine months later, on Tuesday, November 19, 2002, the city council approved a 99-year lease of the George B. Young auditorium, which would be renovated for use as a multipurpose center.

Also in February 2002, the Rapoport Academy charter school, which opened in 1998 in East Waco, announced that it would add grades 5 and 6 (with plans to eventually add up to 9th grade) in the Moody building on the former Paul Quinn campus beginning in Fall 2003.  By 2008 the charter school had expanded to include a high school that moved into the former Math and Science Building on campus.

The move of Paul Quinn College to Dallas and the closure of the Waco campus after 109 years was a significant educational, social, economic, and cultural loss at the time.  Thankfully, 31 years after Paul Quinn officials made the decision to move, the campus is active again with educational, cultural, and recreational activities.  While the college’s move was a major loss, the redevelopment of the campus is truly a success story. 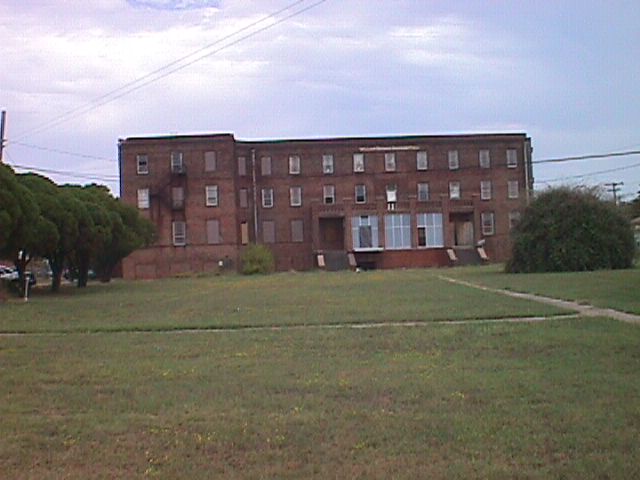 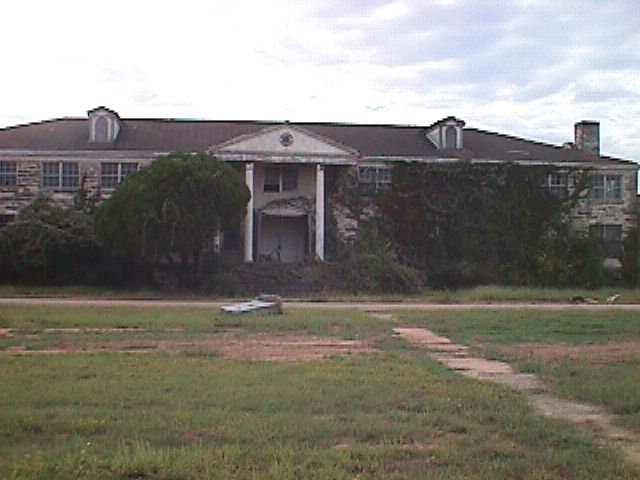 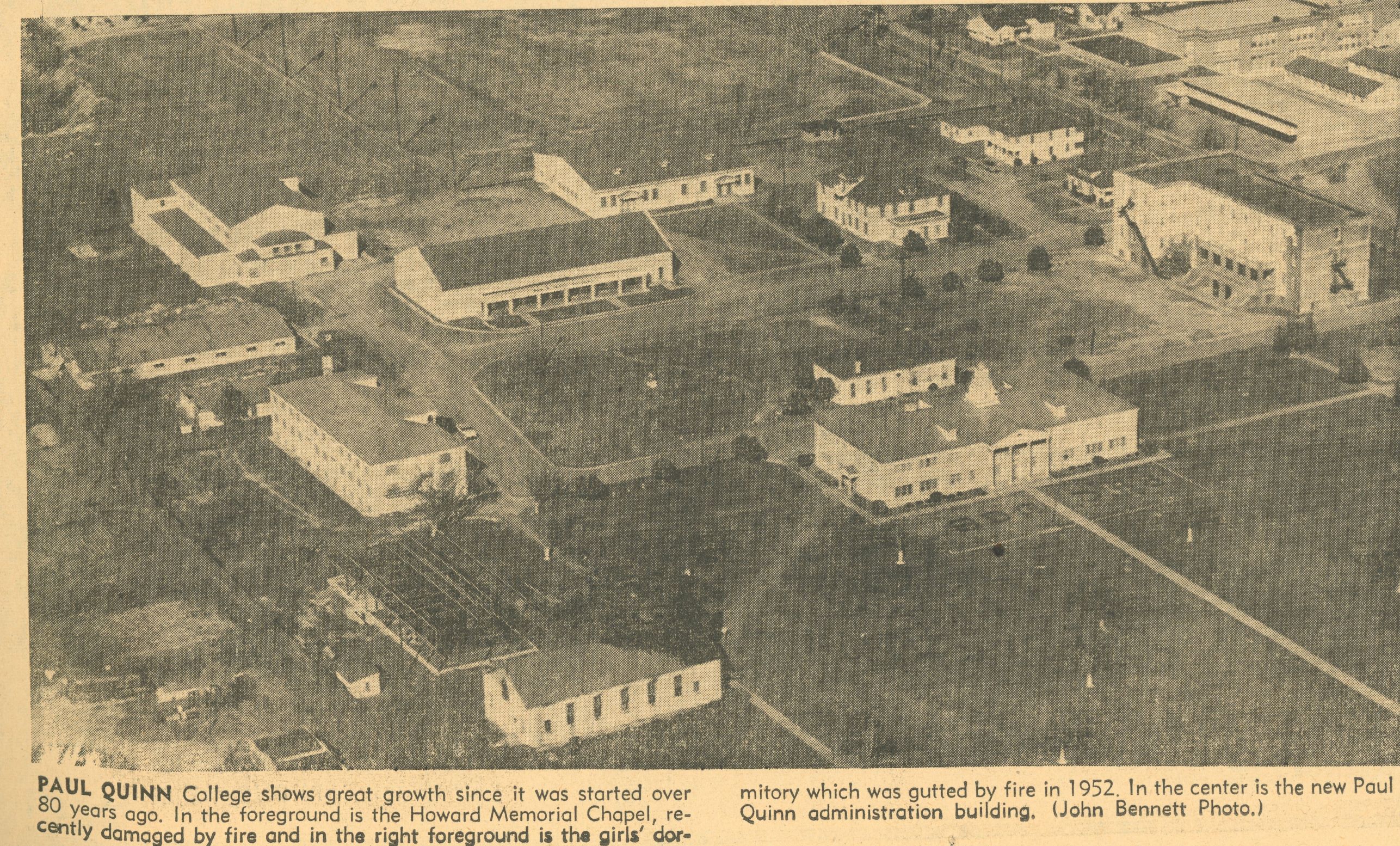 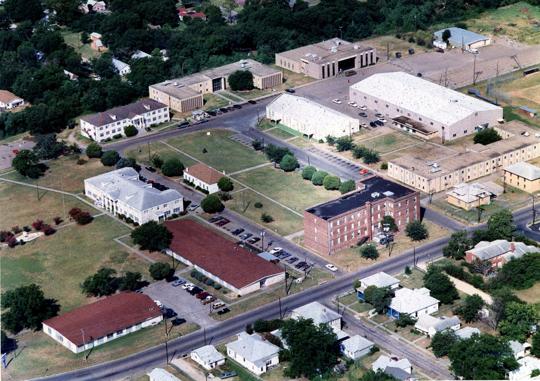