It’s January, and for many Texas high schools that means the UIL, TAPPS, or TCIL soccer season is starting or picking up.

While football is nearly worshipped by some in the world of Texas high school sports, soccer – or for some people the real game of football – is an increasingly popular sport and has been for some time.  Even though a Waco News-Tribune article in November 1919 mentions soccer in local schools, in modern times the sport does not, however, have the long history in Waco and McLennan County high schools that American football has.  In fact, it has only been an official UIL, or University Interscholastic League, high school sport since the 1982-83 school year.

In April 1980, Judge Jim Barlow, one of the organizers of the four-year old Heart of Texas Soccer Association (originally called the Waco Soccer Association), asked the Waco Independent School District board to start a soccer program beginning in the 7th grade.  In August of that year, the board approved a pilot program for boys soccer in 7th-9th grades to determine the level of interest.

In 1981, Waco ISD started soccer teams for junior high and 9th-grade boys.  The 1981-82 school year saw the introduction of varsity boys soccer at University, Waco, Richfield, Jefferson-Moore, Midway, and Reicher high schools.  Soccer became an official UIL sport in the 1982-83 school year.  Since the early years other McLennan County public and private high schools, including but not limited to Robinson, La Vega, China Spring, and Connally, have also added soccer to their high school sports lineups.

Since soccer began at local high schools, many milestones and significant accomplishments have been achieved. In May 1984, Midway High School player J. Lomax became the first McLennan County soccer player to receive a full college soccer scholarship, and several other players have followed him since then to play at the college level.  A few have even been able to pursue their soccer career at a higher level than college. Many players have received recognition at the local, district, and state level for their accomplishments.  At the end of the 1980s and into the early 1990s a few local high schools finally added girls soccer.  State championships have been won – Reicher boys in 1985, 1988, 1990, 1991 and 2002, Midway boys in 2002, and University boys in 2013. 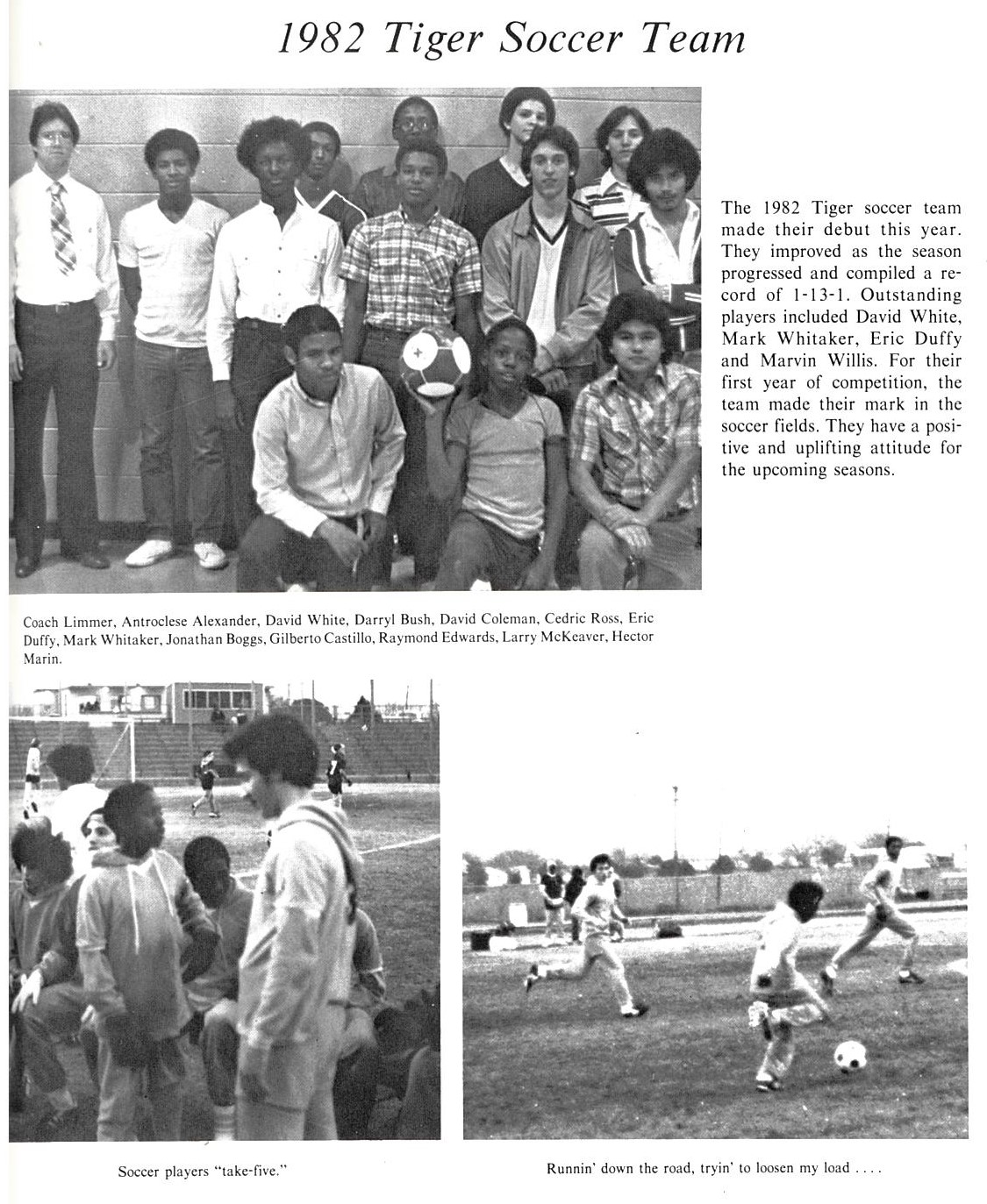 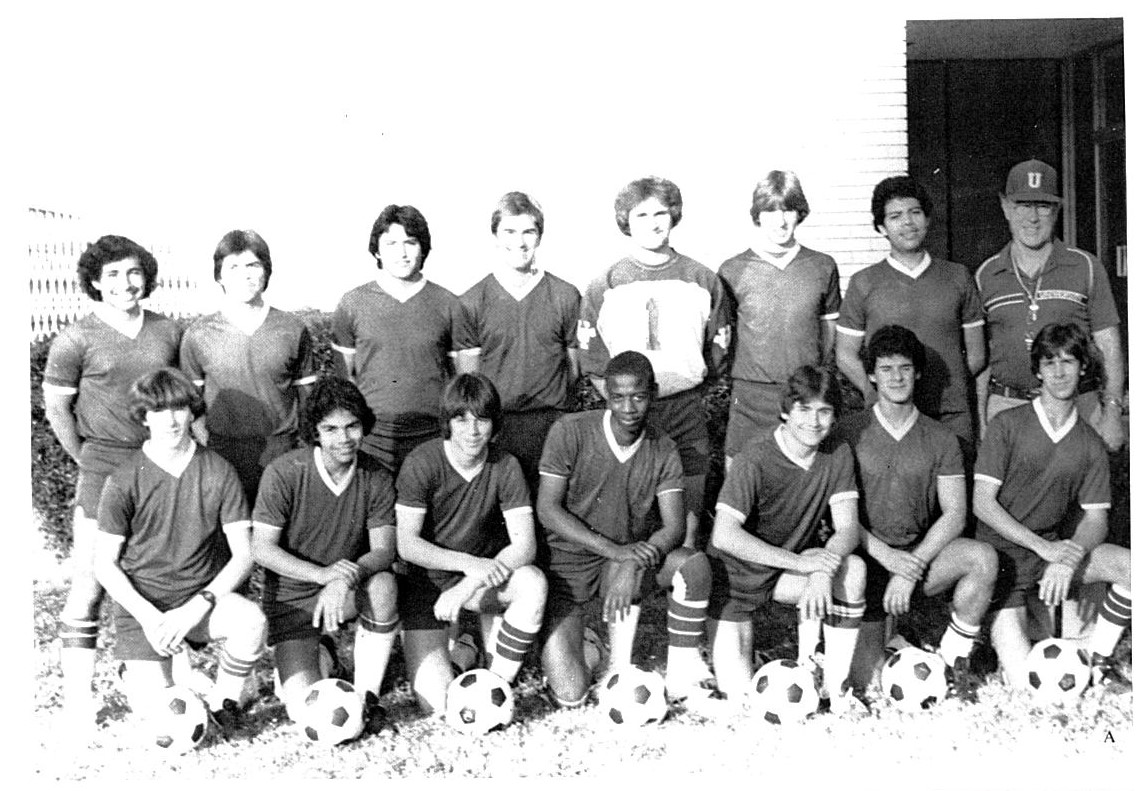 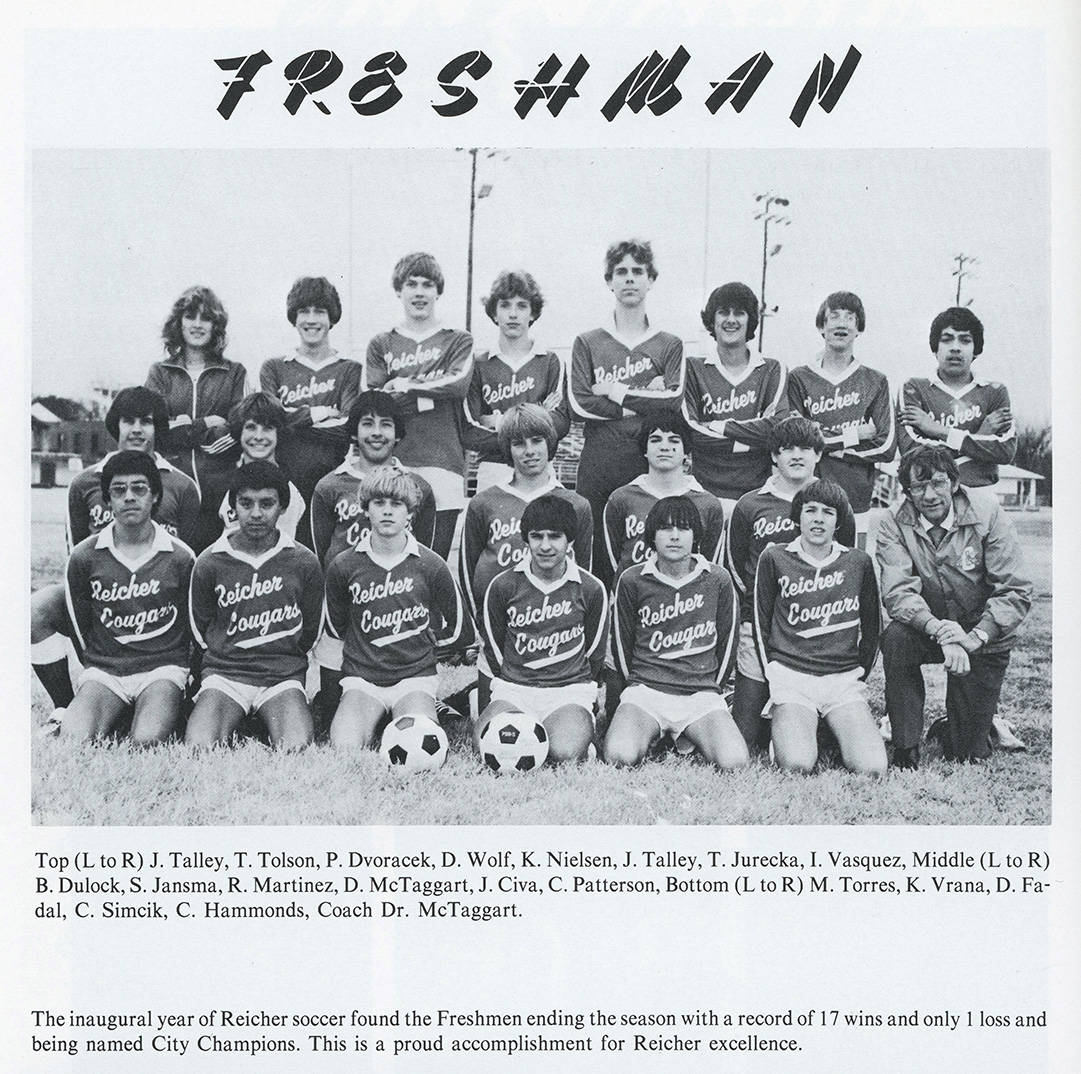 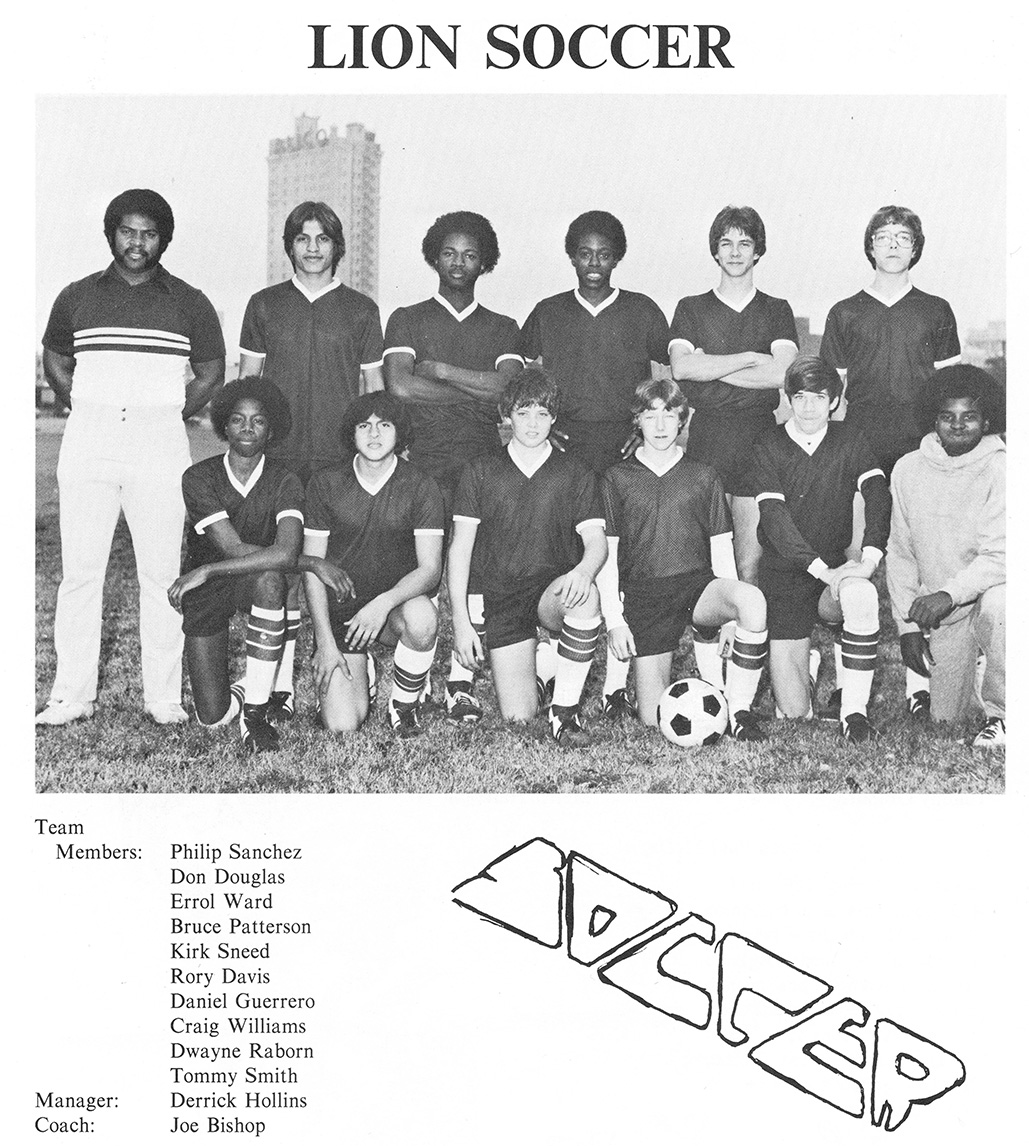 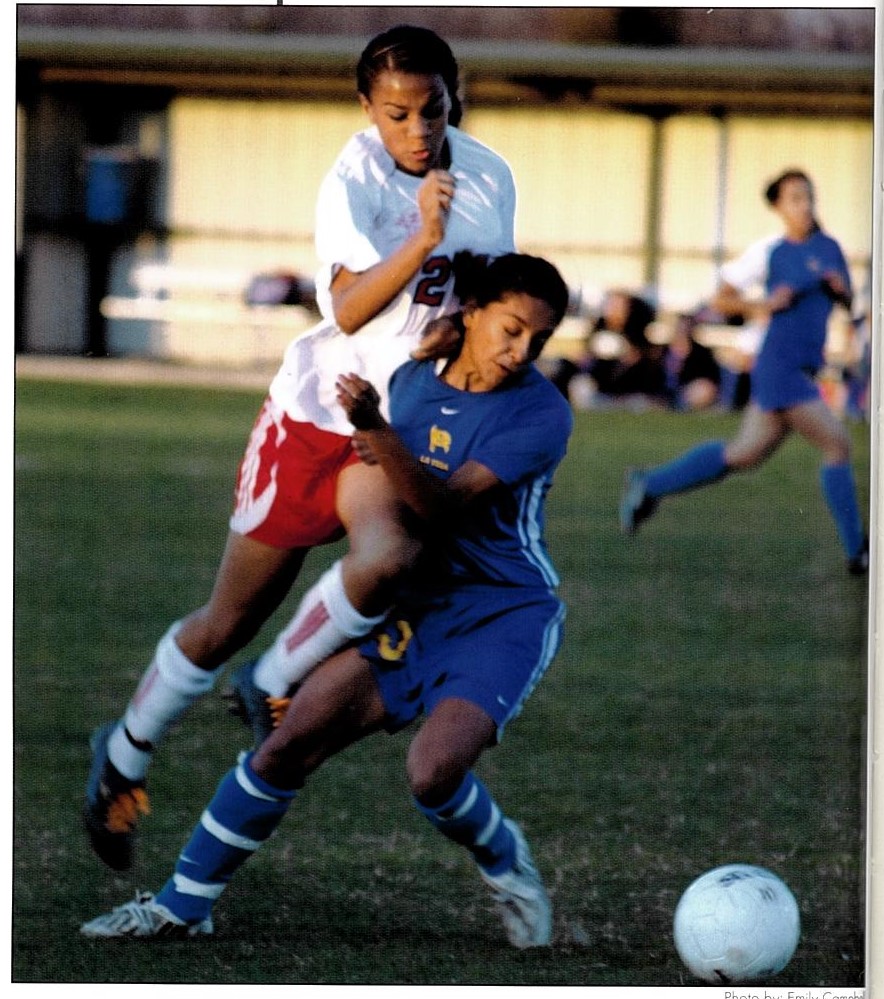 And now for something new
Challenger Little League
51 years of educating the community: the old Waco High School on N. 19th